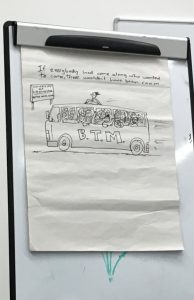 ey want. The conference was attended by social workers and professionals from across the region.

As some of our volunteers could not attend, we made a film talking about the work that they do at BTM. We also included stories about how their lives could be made a little better by getting the right support.

The film was shown during the afternoon session following a short presentation by Sue and Chris and was very well received. It generated lots of conversations and we have since met with some of the people who attended the conference to work with them further.
Watch this space… 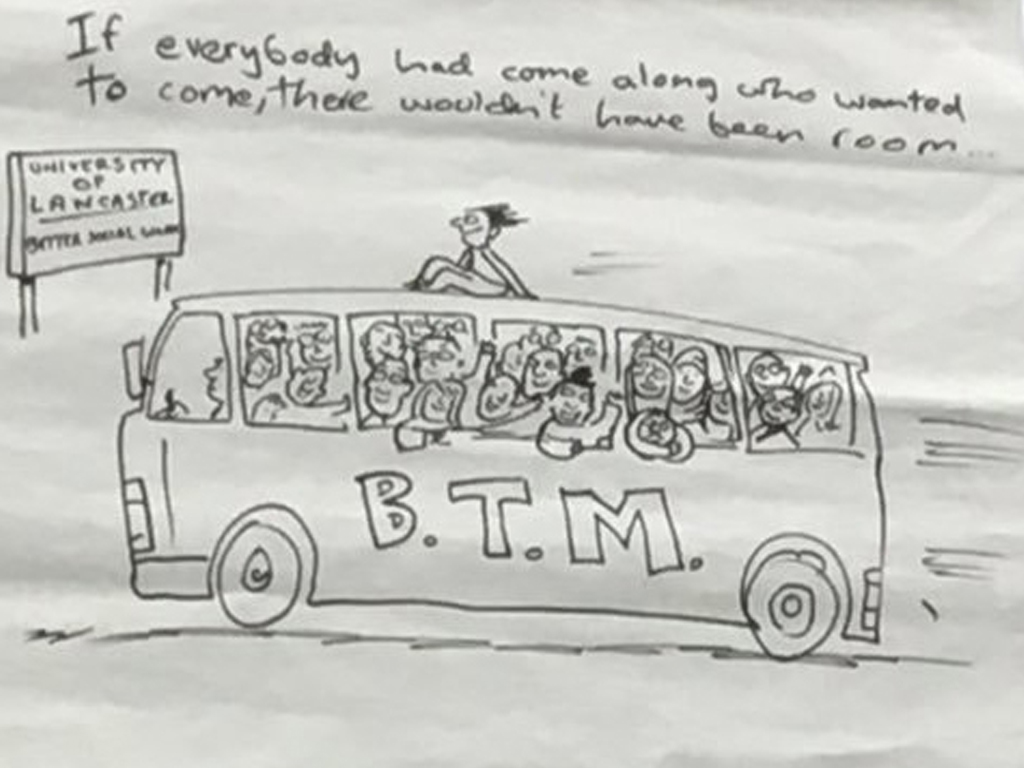 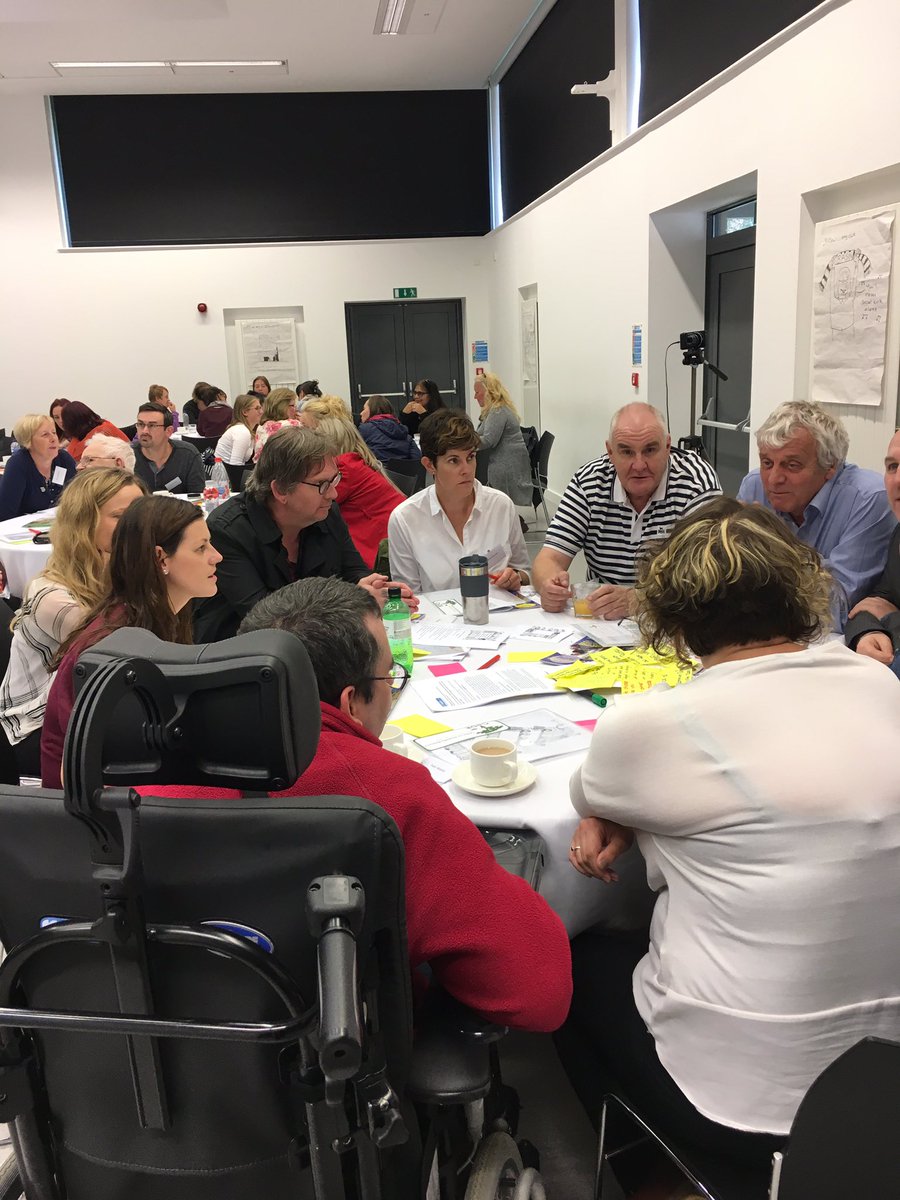 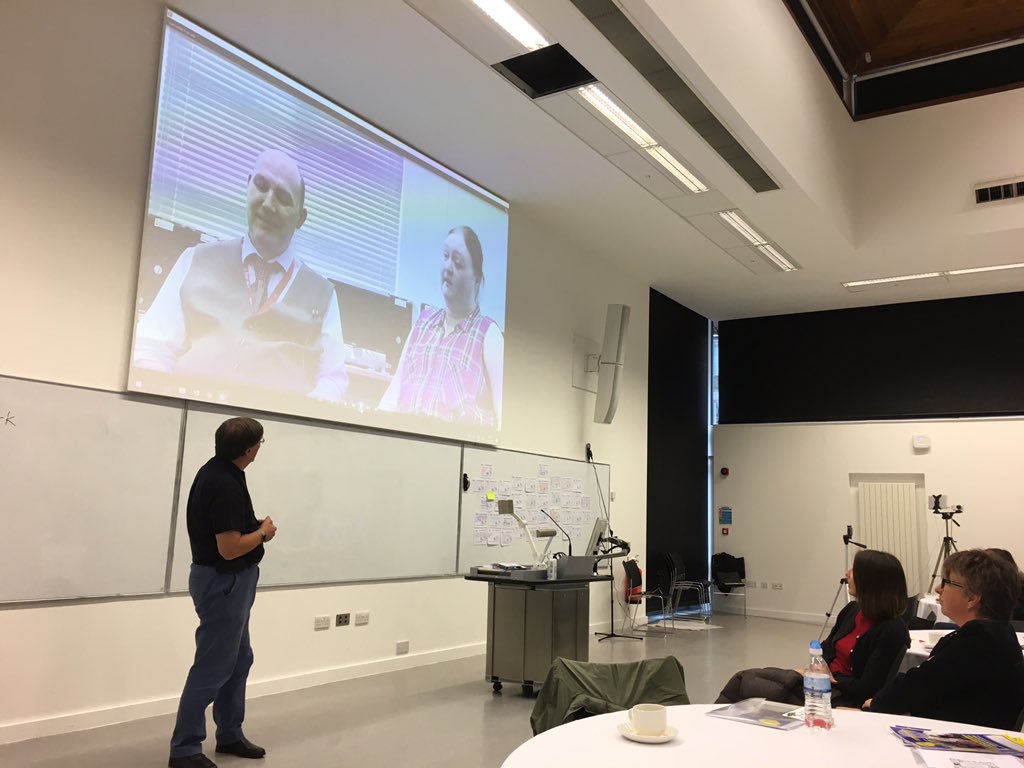 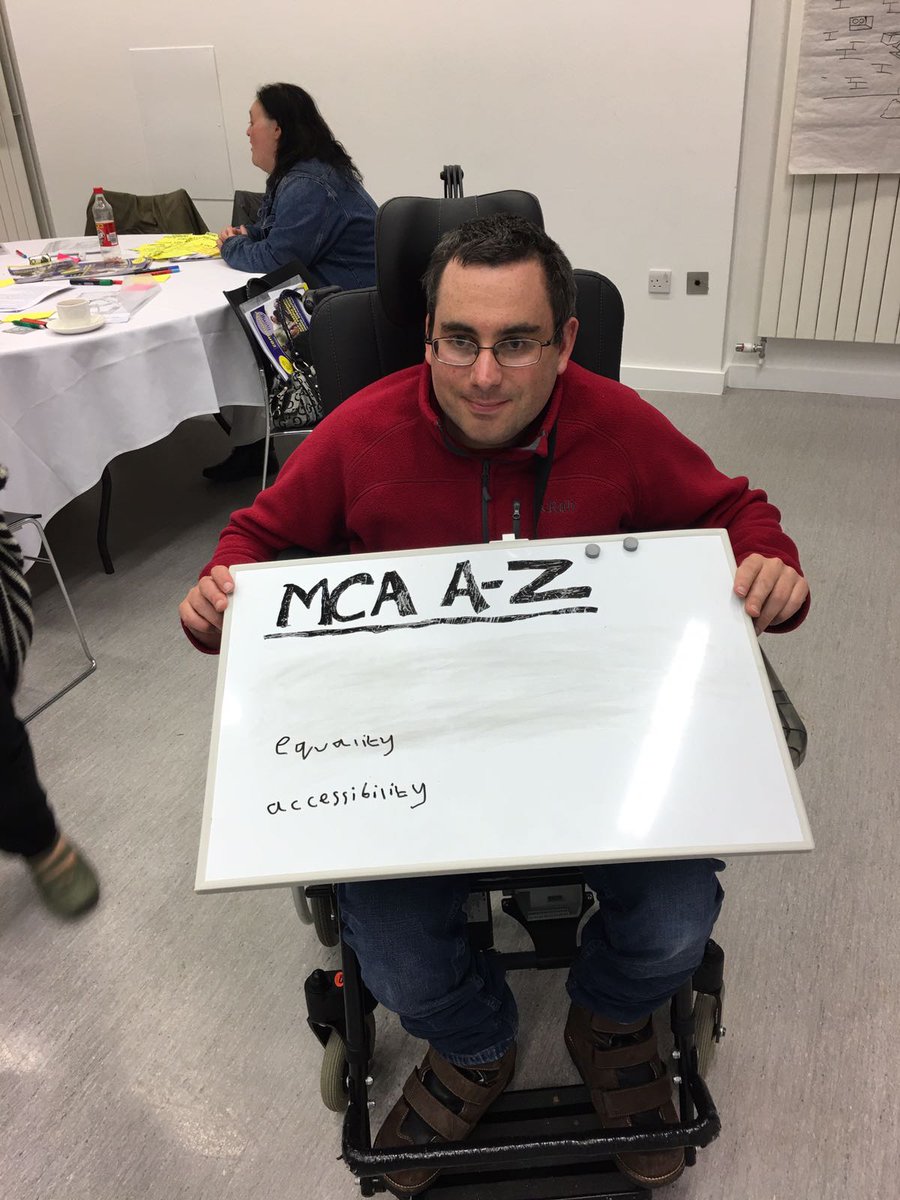